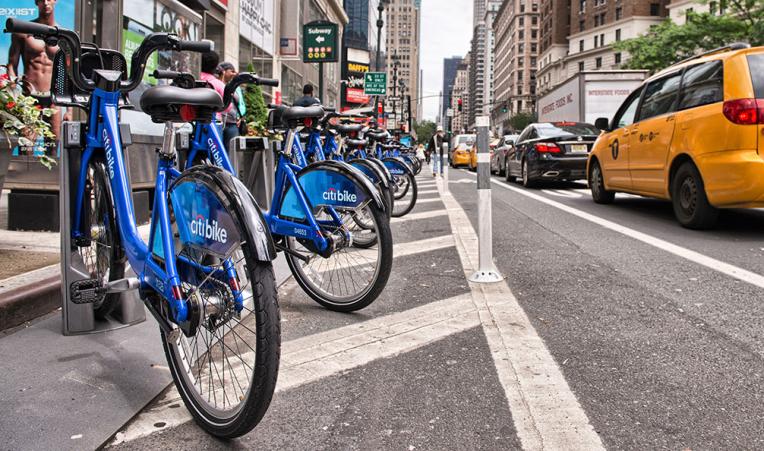 What’s next for e-bikes?

Lime, Bird, Lyft, Jump, Bolt: These four-letter companies all want the same thing – to put their electric bicycles and scooters in New York, specifically New York City. When a measure in Gov. Andrew Cuomo’s proposed budget that would have taken a step in that direction failed to make it through the budget process, it may have seemed like it wasn’t going to happen in this legislative session. But, with only a couple months left in the session, legislators in Albany are racing to pass bills that would legalize the high-tech transportation.

State Sen. Jessica Ramos and Assemblywoman Nily Rozic introduced legislation on Tuesday that would legalize e-bikes and e-scooters throughout the state. The legislation follows a measure in Cuomo’s proposed budget in January that would have amended vehicle and traffic laws to create official classifications for e-bikes and e-scooters and then allowed municipalities to decide whether to allow the devices on their streets.